How to build your hybrid applications

Nowadays, working in hybrid mobile app development makes life easier for developers. With this, they can write once and build mobile applications that run on the main platforms with no extra effort. However, the application will run on Android and iOS and the code can be reused for progressive web applications and even desktop applications.

There are some useful frameworks to help students of Engineering Colleges build great and amazing mobile hybrid applications.

Xamarin is a Microsoft-owned software company having cross-platform implementations of the Common Language Infrastructure (CLI) and Common Language Specifications. It is often called as Microsoft .NET.

With a C# shared codebase, developers of Top Engineering Colleges can use Xamarin tools to write native Android, iOS, and Windows apps with native user interfaces. They can also share code across multiple platforms, including Windows and macOS. Xamarin is the top hybrid mobile app development framework. It saves your time regarding re-utilizing abilities, tools, and teams. However, they can influence the array of Xamarin and Android APIs as well as design an amazing experience for glass with the Android SDK and GDK.

PhoneGap is the most popular cross-platform framework for mobile hybrid apps development. The Adobe PhoneGap framework is an open-source distribution of the Cordova framework. With PhoneGap, students of B Tech Colleges can reuse existing web development skills to quickly make hybrid applications built with HTML, CSS, and JavaScript for multiple platforms. However, it might include a single codebase so they can reach their audience.

The Ionic Framework is a complete open-source SDK for hybrid mobile app development. In addition, built on top of Angular.js and Apache Cordova, Ionic provides tools and services for developing mobile hybrid apps using Web technologies like CSS, HTML5, and Sass. Ionic Framework is a 100% free and open-source project. However, it will always remain free to use, powered by a massive worldwide community.

Framework7 is a free and open-source mobile HTML framework to develop hybrid mobile apps or web apps with iOS & Android native look and feel. However, it is also an indispensable prototyping app tool to show the working app prototype.

The main approach of the Framework7 is to provide an opportunity to the students of Private Engineering Colleges to create iOS & Android apps with HTML, CSS, and JavaScript easily and clear.

Titanium has mixed development environments provided by Xamarin and PhoneGap. All apps are written in JavaScript but developers must use a custom XML and Appcelerator’s API to support some native features. This framework is cross-platform with full support for Android and iOS, but it is not included with CSS and HTML.

In conclusion, if an individual is planning to create a mobile application, choosing the hybrid model will save time and effort. They can reuse the code for creating a web application version too. In other words, hybrid apps help in developing your app faster and for creating prototype applications. 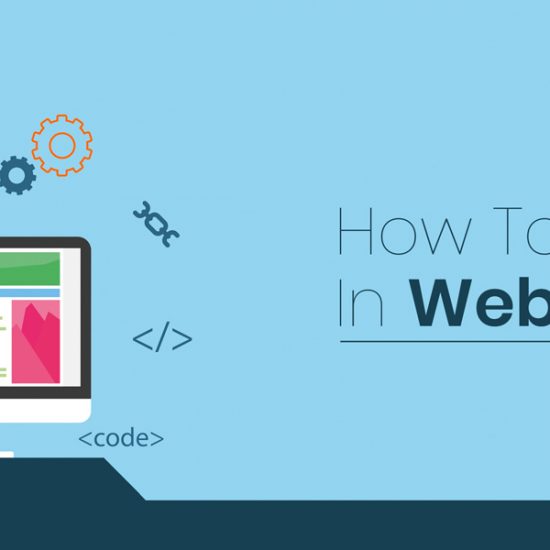 How to start coding in web development 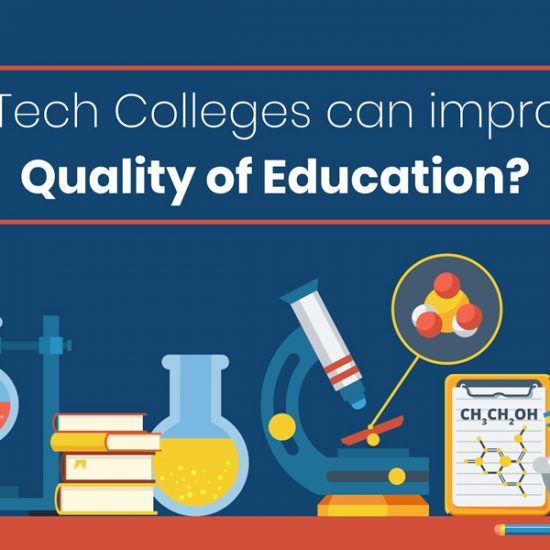 How BTech Colleges can improve the quality of education?