Tricks to free up space on your android device

Tricks to free up space on your android device

How to get more storage in android?

Today, Android devices are everywhere. Their popularity is uncommon among operating systems. There are numerous reasons why Android phones are so popular. It is easy to access because of its user-friendly interface. They also enhance productivity. It has an extremely wide application ecosystem. Android phones contain most of the applications through Google play store as app developers.

One main disadvantage of this operating system is memory restrictions. Android phones are known for relying greatly on memory capabilities for optimum functionality. No matter how advanced your Android is, its overall functionality will be reduced if its memory is full. Most of the time, the consistent installation and use of different apps lead to memory congestion. Memory congestion could also be due to your pictures, videos, and other media files.

Here are a few ways to free up memory space on your Android device and optimize device memory:

Use a microSD card

Also, apps become unessential due to the discovery of newer and better ones. Older apps end up taking up memory and are not being used. They can also be deleted. If the user can easily reinstall them from their Google Play Store on any device, as long as the device has your email address and login details.

Apps that are currently in use could also be taking up storage space, as they continually take up cache space. These are periodically clearing these caches and could free up space. It has the potential of solving issues with misbehaving applications.

Investing in cloud storage is the best way to increase storage space. A cloud is a site or space on the internet where users can back up their files. There are some apps and services in cloud storage. However, it includes Dropbox, iCloud, etc. Saving old pictures, documents, and other related files to a cloud can free up their storage space and can enable an individual to delete pictures and files from their phone without deleting them permanently.

Wireless hard disks work exactly like old external hard disks. However, it does not consider accessing them using a WiFi connection. The wide ranges of other features available are increasingly becoming more affordable. 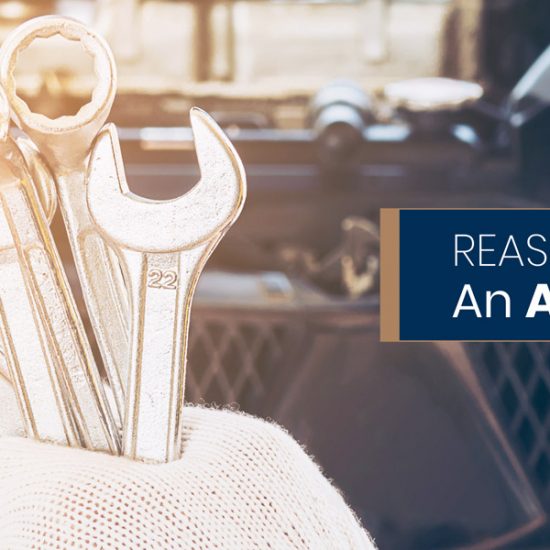 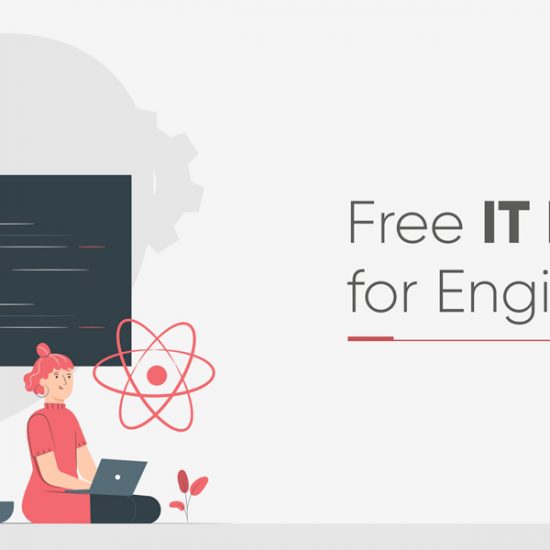