From the past few decades, we are moving towards the digitalization. In today’s time, everything seems to be digital from watch to radio player, cameras, cell phones, and even the books. However, what is the difference between analog and digital technology? Which is the best among both? Arya College which is one of the top engineering colleges in Jaipur supports and promote both form technologies.

Let us discuss both the technologies one by one for the better understanding.

In the 20th century, when there is no takeover of computers in science and technology, every instrument of measurement was analog. For instances, if you have to measure the electric current. You have to use a moving coil- meter with a pointer at the dial. During the measurement, if the pointer is moving up the dial, then the current in the circuit is higher and vice versa. Here, the analogy is the pointer of the dial. Other instruments, which measure with the same phenomenon, are seismograph, weight machine, and speedometer.

Analog technology not only signifies the measuring instruments but it signifies everything that is not digital. The analog technology does not involve any electronic representation of numbers. The old- film cameras and cassette recorders are the best examples of analog technology. In old- film cameras, the pictures we clicked represent the analogy of the scene we wished to record. On the other hand, in the cassette recorder, the recording is the analogy of the sound you heard originally.

Digital technology is completely different from analog. In digital, you do not have to represent your pictures and sounds in the form of films and tapes. Instead, you can convert the information in the form of numbers. Moreover, you can also store these numbers.

In today’s time, most of the devices use digital technology. For instances, the BP meters, thermometers, multimeters are some of the common measuring instruments that focus on it. It is much easier than analog technology. However, the accuracy of the measurements totally depends upon the mode of measurements.

About the Digital Technology

However, digital technology is the future of the world, but the analog will somehow make its place. For example, the digital watches are more accurate than, that of analog watches but still, the most expensive watches are analog ones. Moreover, the atomic clocks, which are the most accurate watch of the world, display the time digitally. In conclusion, to this, though digital technology has many advantages, it does not mean that it is always the best. 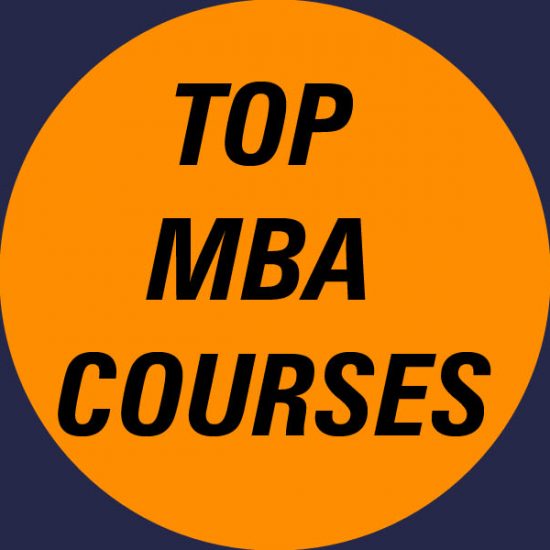 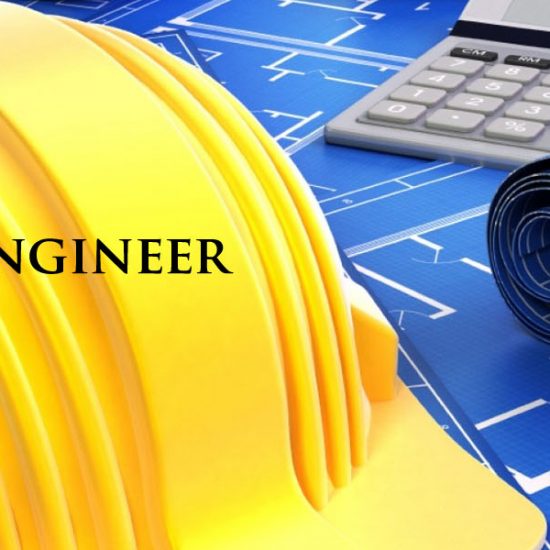