Problems Faced By The Women Entrepreneur

In the modern time, entrepreneurship is one of the most demanding career options everyone wants to opt. However, as we know, the rewards come with challenges. I am not going to discuss the general problems of the entrepreneurship. Today, I am going to draw your attention towards the problems faced by the women in this field. Arya College Jaipur supports and encourages female students to grow and develop themselves as a strong individual to stand out in the entrepreneurship field.

The problems faced by the women as an Entrepreneur are:

The people of the modern world still have the traditional mindsets. The people will never pat a woman’s back if she aspires to start her own venture. Instead of getting the moral support, the women will face the criticism. However, the women are breaking the manacles and working equally as men in society still, the business setup is considered as male dominating.

Networking is one of the most crucial aspects of entrepreneurship. Most of the women found it difficult to move out of their comfort zone and make an entrepreneurial network. The women-only socialize with people for this work to be done and not to build the network. As a result, they have less visibility in the market.

Somewhere the women lack in the ability of aggression and assertiveness. Most of the women in the entrepreneurship field are prone to these characteristics. However, as the contribution of women is growing in this field in urban areas. Hence, the women who are educated and want exposure to society are taking initiative to start their own business.

Most of the women lack in the ability, which is required to deal with the clients or stakeholders. It is because most of the women do not plan their business with a long-term vision. Hence, they fail to make a clear image of their business growth model. In addition, the women are unable to say NO. It is because the women have told to adjust and adapt. Hence, they build the nature of not putting their foot in the business, and this nature works against them.

The society expects that the women should always prioritize their family above them. Because of this, the women are failing to run their own show. The women feel pressure instead of encouragement to work and make a win-win situation. In some cases, the husbands are willing to take equal responsibilities that will help the women to focus on their work. However, if all the husbands understand the situation and help their partners to grow, then this obstacle can be completely resolved.

Sustainability is one of the major problems faced by women. Most of the women focus on short-term goals. On the other hand, we can say that they are partly forced to shift their priorities due to the family responsibilities. Sometimes, the women lack in planning the sustainability of their venture. Therefore, women fail to become a successful entrepreneur.

The security and safety of women is the biggest obstacle for women in our country. Due to the lack of security, the women hesitate to take the role head-on. The women found it difficult to interact with the world of strangers. The rise of crime and lack of safety pushes down the women to go back home to the earliest. The women cannot demand to spend late hours at work. However, some women in rural areas are also taking steps in the field of entrepreneurship by opening their grocery stores or dairy business. It works as a huge motivation for women in urban areas.

Overall, despite all the problems, many women build themselves as a successful entrepreneur. The proper communication with the families and a long-term sustainable plan can result in immense success. Arya College of Engineering and IT also believes in equality. Arya College Jaipur is one of the best engineering colleges in Jaipur. Hence, it motivates all the female students to lead a bright future. 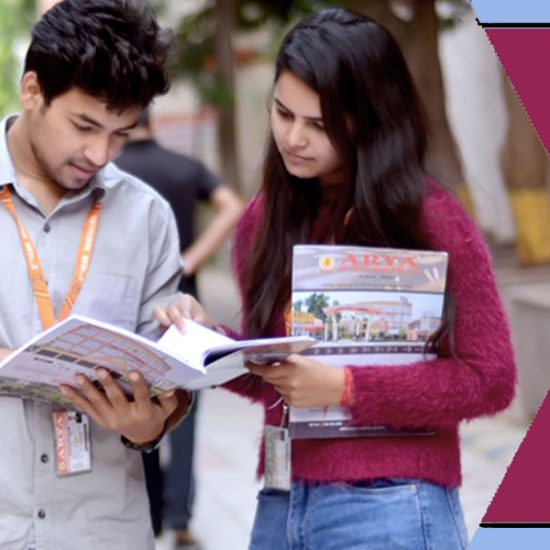 Why students should do PhD after MBA? 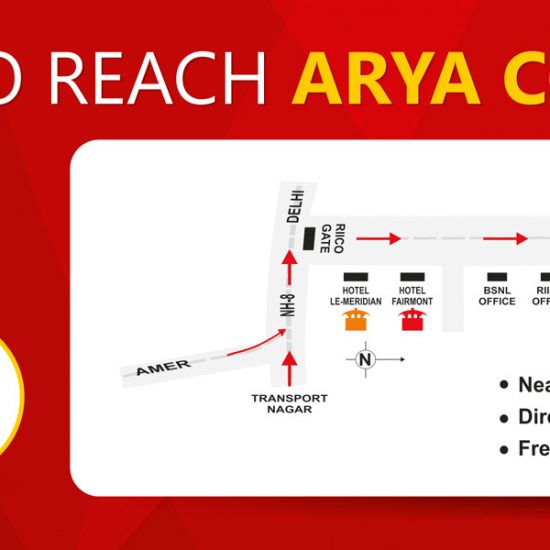 How to reach Arya College of Engineering and IT